The power system has been evolving. It is being re-shaped by the decisions of many actors in response to changes in economic conditions, user demands, societal priorities, institutional frameworks and technological developments. These decisions concern operation and investment and are governed by institutions at different levels.

Since none of the actors in the power system have the power to control the whole system, its operational performance and long-term evolution are shaped not only by technology but also by interactions between actors. Therefore, analysis and design in the power system such focus on understanding the structure and behaviour of the system as a whole, rather than focusing on specific system components or subsystems.

Accordingly, this project aims at adding value to the knowledge on how policy, actors interactions, business models and technology should be interweaved to build a sustainable business and/or services for smart energy systems in the built environment. To achieve this goal, the development of a simulation environment, or modelling lab, is envisioned. This modelling lab will be used to investigate the success of the implementation of smart solutions as dependent of business models and strategies of the actors involved, as well as government policies.

Initially, the modelling lab will account, on the one hand, for developments in the electricity sector through the study of aggregators. On the other hand, for developments in the heating and cooling sector through the study of the next generation of district heating. In a later stage of the project, these two research lines will be intertwined to explore the interactions of these sectors.\ 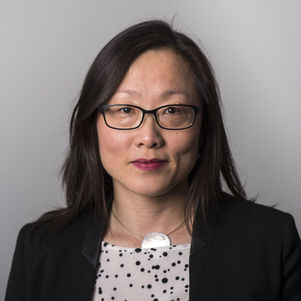 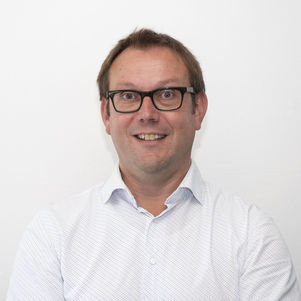 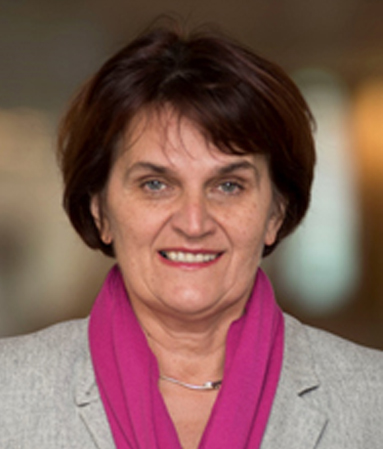 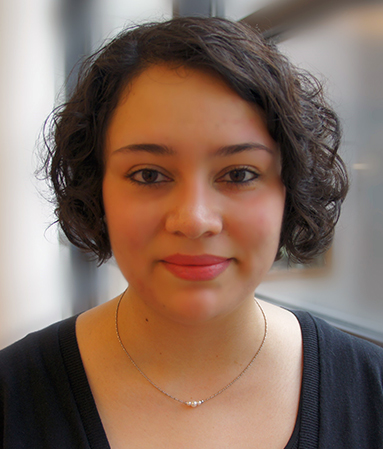 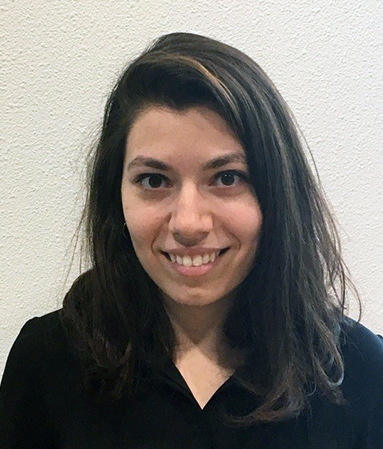